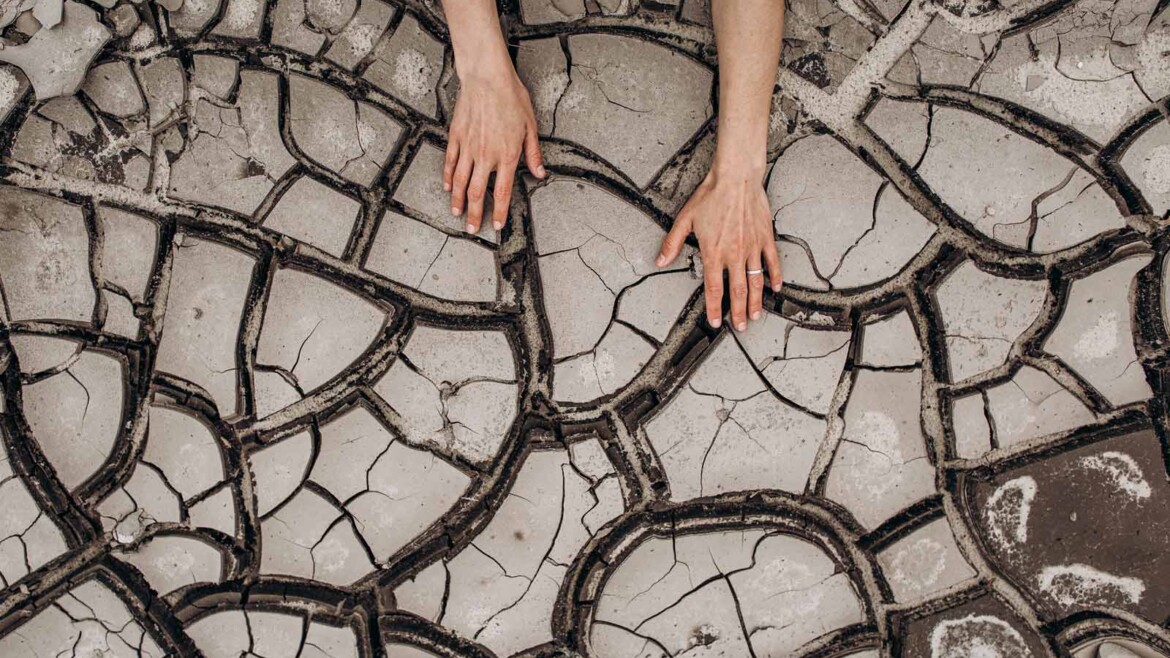 Leprosy is an infectious disease that causes severe, disfiguring skin sores and nerve damage in the arms, legs, and skin areas around your body. Leprosy has been around since ancient times. Outbreaks have affected people on every continent.

But leprosy, also known as Hanson’s disease, isn’t that contagious. You can catch it only if you come into close and repeated contact with nose and mouth droplets from someone with untreated leprosy. Children are more likely to get leprosy than adults.

Today, about 208,000 people worldwide are infected with leprosy, according to the World Health Organization, most of them in Africa and Asia. About 100 people are diagnosed with leprosy in the U.S. every year, mostly in the South, California, Hawaii, and some U.S. territories.

Leprosy primarily affects your skin and nerves outside your brain and spinal cord called the peripheral nerves. It may also strike your eyes and the thin tissue lining the inside of your nose.

The main symptom of leprosy is disfiguring skin sores, lumps, or bumps that don’t go away after several weeks or months. The skin sores are pale-colored.

Nerve damage can lead to:

Loss of feeling in the arms and legs

It usually takes about 3 to 5 years for symptoms to appear after coming into contact with the bacteria that causes leprosy. Some people do not develop symptoms until 20 years later.

The time between contact with the bacteria and the appearance of symptoms is called the incubation period. Leprosy’s long incubation period makes it very difficult for doctors to determine when and where a person with leprosy got infected. 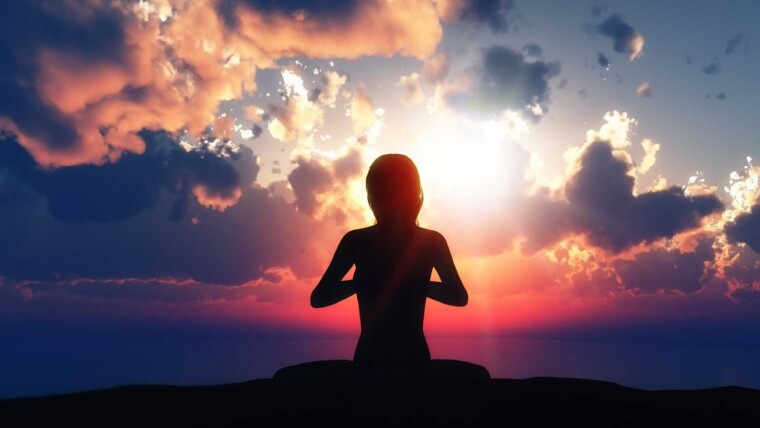 Mindfulness and it’s the significance 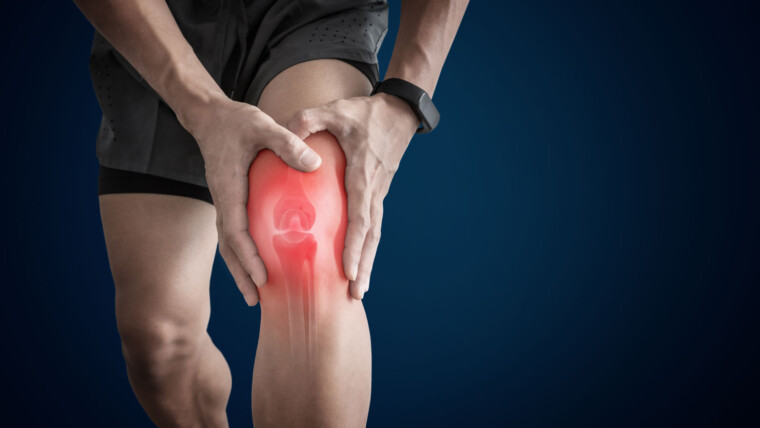