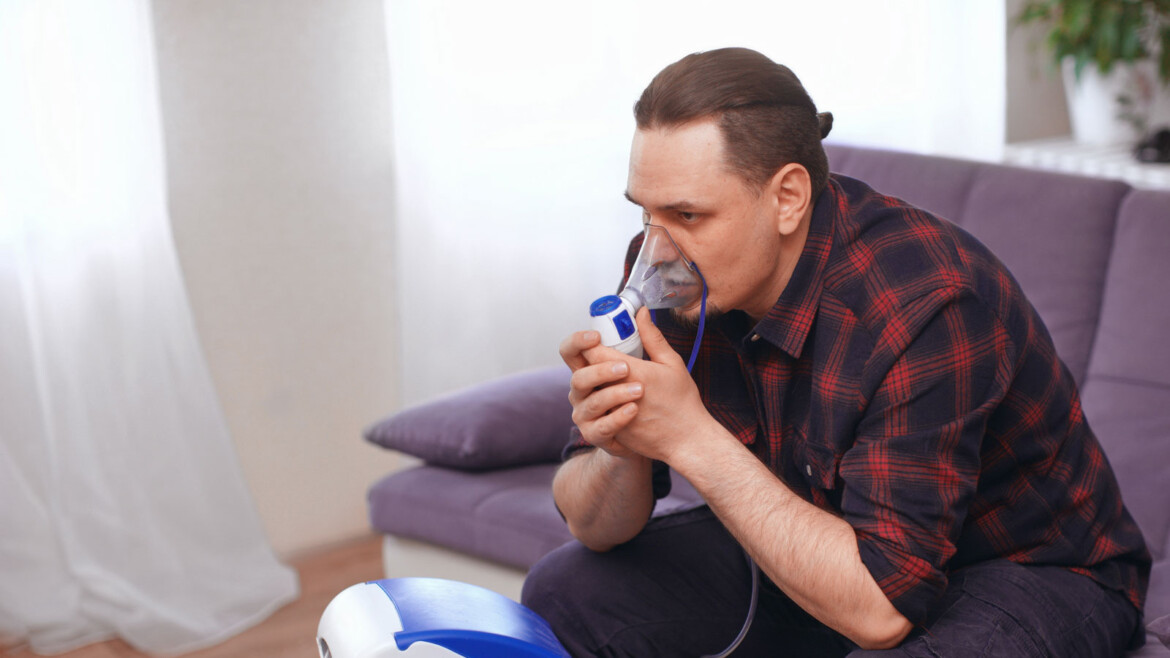 What is COPD and what are its causes

COPD is a common term used for chronic obstructive pulmonary disease. It is a progressive lung disease, the most common being chronic bronchitis & emphysema.

What are the causes of COPD?

One of the major reasons for COPD is due to tobacco smoking. Research has shown that most people who have COPD are above the age of 40 with a history of tobacco smoking. The longer you smoke, the more you are at risk of getting COPD.

Apart from tobacco smoking, people who smoke cigars and even people who are frequently exposed to secondhand smoking are equally at risk of getting COPD.

What are the symptoms of COPD?

COPD symptoms don’t usually appear until severe damage has been done to the lungs, it worsens over time when you are constantly exposed to smoking.

How can COPD be diagnosed?

There are no particular tests for COPD. Diagnosis is based on symptoms & medical test results.

Whenever visiting a doctor be sure to mention all your symptoms as well as your smoking habits, workplace & home air conditions. 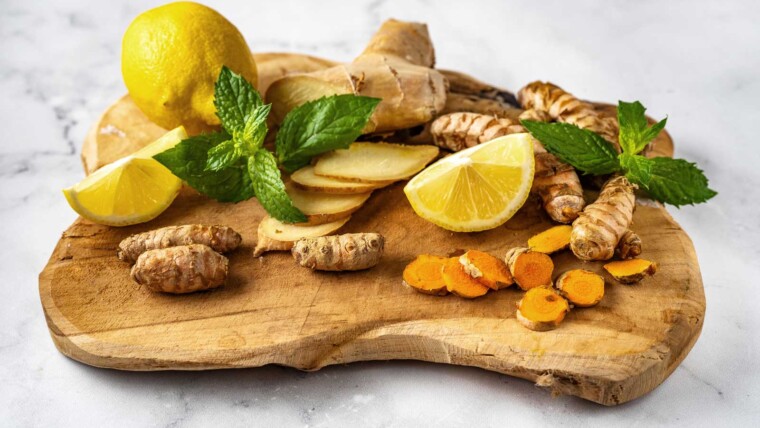 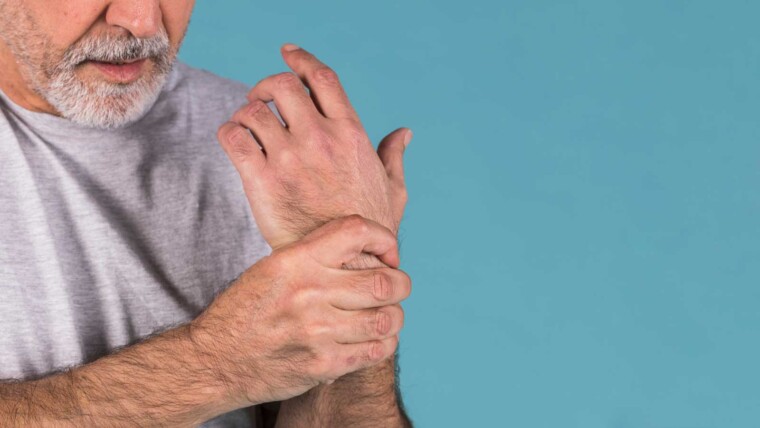 Trigger Points and their causes

What a Treadmill Stress Test Can Reveal About Your Body?