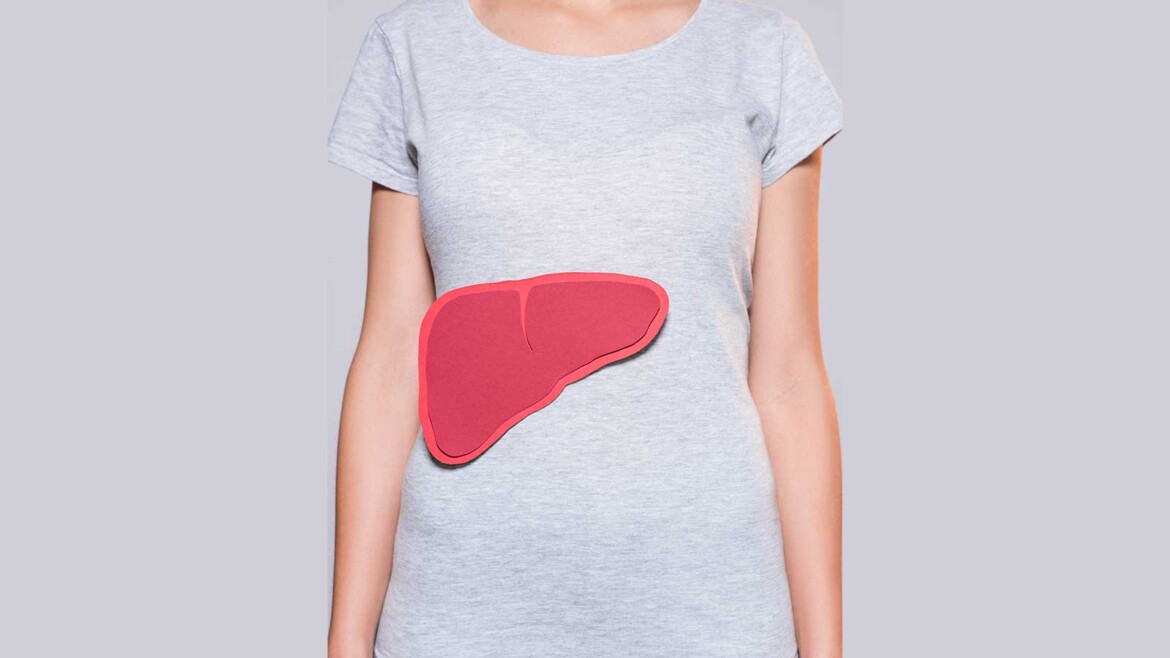 Bilirubin Test and Common reasons to test for bilirubin

A bilirubin test measures the levels of bilirubin in your blood. Bilirubin (bil-ih-ROO-bin) is a yellowish pigment that is made during the normal breakdown of red blood cells. Bilirubin passes through the liver and is eventually excreted out of the body.

Bilirubin is made in the body when the hemoglobin protein in old red blood cells is broken down. The breakdown of old cells is a normal, healthy process.

Sometimes the liver can’t process the bilirubin in the body. This can be due to an excess of bilirubin, an obstruction, or inflammation of the liver.

Higher than normal levels of bilirubin may indicate different types of liver or bile duct problems. Occasionally, higher bilirubin levels may be caused by an increased rate of destruction of red blood cells (hemolysis).

Common reasons to test for bilirubin

Testing for bilirubin in the blood is a way of testing for liver damage.

Mild jaundice in newborns can either be due to normal changes in the metabolism of bilirubin, or it can be the first sign of a medical problem.

If the level at birth is too high, an infant’s blood may be tested several times in the first few days of their life to monitor liver function. Jaundice in a newborn can be very serious and life-threatening if left untreated.

Occasionally bilirubin measured as part of a “panel” of tests. Frequently, the liver is evaluated with a group of tests that includes: 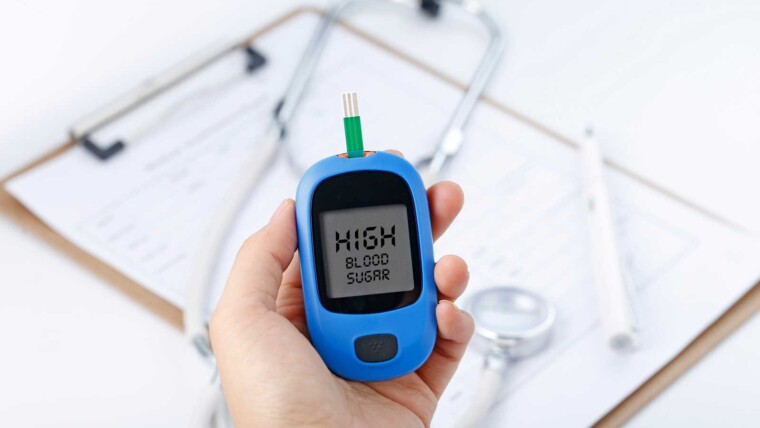 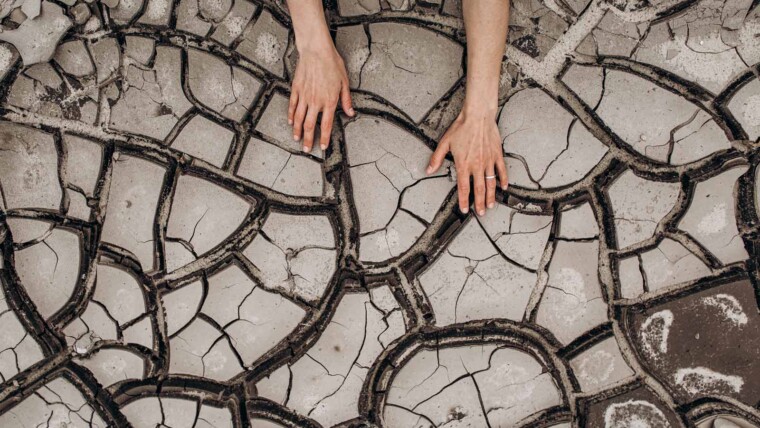 What a Treadmill Stress Test Can Reveal About Your Body?